The MayJah RayJah Music Festival was a smashing success. But, one artist made headlines for all the wrong reasons.

On July 29th and 30th, Hawaii’s premier music festival took place on the islands of O’ahu and Maui with some of the most prominent artists in the reggae genre. Headlining performances by J Boog, Iration and Rebel SoulJahz captivated the capacity crowd at the world famous Waikiki Shell, while fellow performers Yellowman, Spawnbreezie, Sons of Zion, Hirie and Eli-Mac kept fans entertained prior to the sun falling into the picturesque Pacific Ocean just beyond the venue’s boundaries. 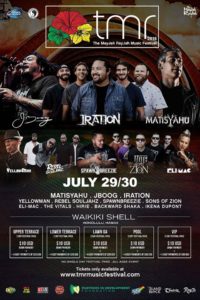 However, one performance that left fans talking about the 2016 MayJah RayJah, was Saturday night’s grand finale set by Matisyahu. Although, the discussion was not regarding another scintillating showcase from Matisyahu’s catalog, but rather a lackluster performance that sent fans heading for the exits midway through his set list.

It was obvious that Matisyahu was not at his best for his Saturday night headlining performance at the MayJah RayJah. Matisyahu has been relentlessly spreading his music on the road since March, sharing the stage with 311 on the Unity Tour, performing in Europe earlier in the summer, as well as headlining his own Winter Tour in the United States. Fatigue can certainly play a role in a down performance, but Matisyahu did not credit exhaustion as a factor.

Instead, Matisyahu released an official statement regarding his disappointing show: “I struggled so hard to catch a vibe tonight and it just wasn’t there. Tonight in Honolulu just wasn’t happening. Couldn’t find my zone no matter what I did. Tried playing hits, tried jamming, nothing was working. Sorry if I let you down but I just can’t fake it. If the music isn’t moving me I can’t dance, I can’t sing, I try and then I wait, patiently for something to shift. It never shifted tonight. I just got deeper and deeper into a hole. That’s the way it goes when you make art. Thankfully it’s rare. Blessed love and if I let you down I’m sorry.” 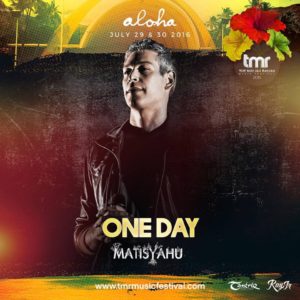 Matisyahu then replied to an Instagram post with many complaints from upset fans from The MayJah RayJah stating, “I’m not on drugs. Actually 100% sober. For some reason tonight was just wack. No subs on stage, no vibration. When I’m not feeling it I don’t fake it. I don’t pretend I’m all happy when I’m not. When I can’t feel the music I get down and that’s real and you all felt that. Cheap tricks that performers do to make the crowd think they’re loving it. I’m not an entertainer. I rely on the music to open me up and eventually help me connect authentically with the people and the place. Tonight I just couldn’t feel shit, just you’re disappointment and my own and I fell down into a hole.”

Unfortunately, the number of people who didn’t enjoy Matisyahu’s performance and those that even left all together heavily outweigh those who enjoyed his set at the Waikiki Shell. After all, Matisyahu didn’t even play his hit song, “King Without A Crown”. Instead, much of his one hour time slot consisted of band instrumentals and Matisyahu beat-boxing.

It is thoughtful that he decided to address the situation and clear the air. However, referring to sound quality and fan reaction as factors to his uninspiring show should have been left out, even if that was the case. Clearly the sound was not an issue for the likes of Yellowman, Iration, and J Boog during their performances the night before, as well as Sons of Zion, Spawnbreezie and Rebel SoulJahz, which all received high praise from the more than 8,000 ticket holders in attendance, prior to Matisyahu closing out the festivities.

Matisyahu stated, “I am not a performer.” In reality, that is exactly what his role is in the music world. He is an artist, songwriter and live performer. He travels the globe, playing the music he creates for thousands of paying customers on a nightly basis. That is how Matisyahu earns a living. If Matisyahu does not want to be a performer, than he should resign to being a studio recording artist and only release albums. But, one of his biggest assets are his live performances, such as his Live at Stubbs series. 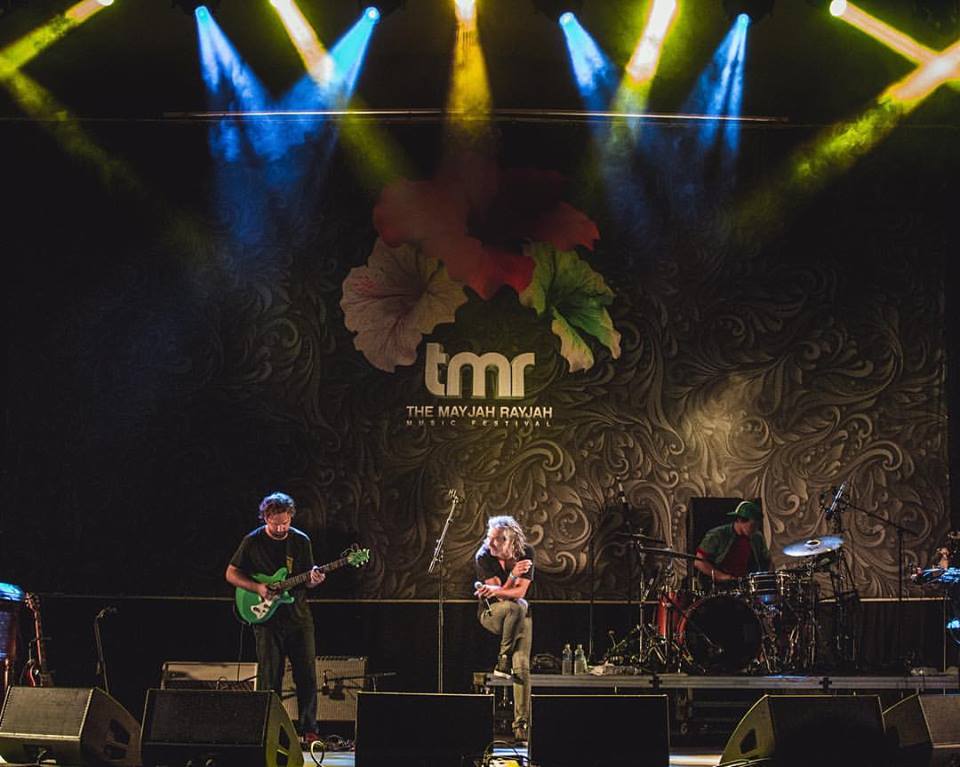 Now, Matisyahu will have to be a “performer” and put this show behind him and return to complete the Unity Tour, alongside 311. But, fans in Hawai’i will not soon forget his performance at the 2016 MayJah RayJah. As MayJah RayJah owner, Raymond Ho Jr. stated, “What happens on this stage is heard all over the world. Hawai’i is a very influential market in reggae music. It is a very small island with a very big voice.”

Perhaps in the future, Matishayu will try to repay his fans in Hawai’i and those that he disappointed at the Waikiki Shell with a reduced price show or even a special free performance. If nothing else, Matisyahu should want to regain those fans that he might have lost completely after the debacle at the MayJah RayJah.

After all, Matisyahu is in fact a great live performer.