It is a beautiful sight to see the intersection of sports and music with a spotlight on reggae music.

In recent years, the growth of the reggae genre in the United States has been exceptional. The bands and artists that call America home have seen their names rise up across major festival lineups and venue marquees. The performances at indoor music halls have matured to mammoth outdoor amphitheaters, and the elite, packing colossal indoor arenas. 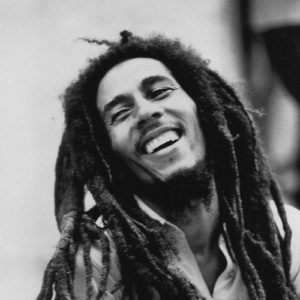 Reggae music has been a worldwide genre for the last fifty years, in large part to the iconic music and message of Bob Marley.

In the United States, this might be the most popular generation of the reggae genre.

Reggae music in the United States is more than just Bob Marley, Sublime or the catchy theme song to Cops, the genre is vast and profound. Pop culture and the general public have also grown more accepting of the genre. There is tremendous appeal for the reggae bands in the United States.

There has always been the latest hit band to receive an invitation on the late night talk show circuit. Recently, there has been an increase in bands and artists performing at sporting events, and even singing the national anthem.

Rebelution and The Expendables have played multiple sets prior to Major League Baseball games for the San Francisco Giants. Iration has also been featured at Bay Area sporting events, including musical appearances at 49ers and Giants home games.

Recently, Polynesian Heritage night has been an integral part of featuring reggae singers at sporting events. Fiji sang the national anthem at a Steelers game while Troy Polamalu was still in the NFL, and he took the spotlight singing at a San Diego Padres game.

A career highlight for Anuhea would certainly be her Pro Bowl Half Time Show performance in Honolulu, as well as singing the national anthem before her beloved Minnesota Vikings took the field.

Siaosi, a solo artist from Hawaii and a featured backup singer for J Boog and Fiji, sang the national anthem in San Francisco this past year.

Tenelle, a solo artist from California, also had the honor of singing the national anthem at Petco Park in San Diego for a Padres game.

The artists and bands in the reggae genre continue to garner more notoriety with each subsequent album release and successful sold out tours. The demand for these performers will continue to rise. And,

it certainly doesn’t hurt the genre when an international superstar like Bruno Mars invites The Green and Common Kings to open up his sold out performances at a massive venue like Aloha Stadium. 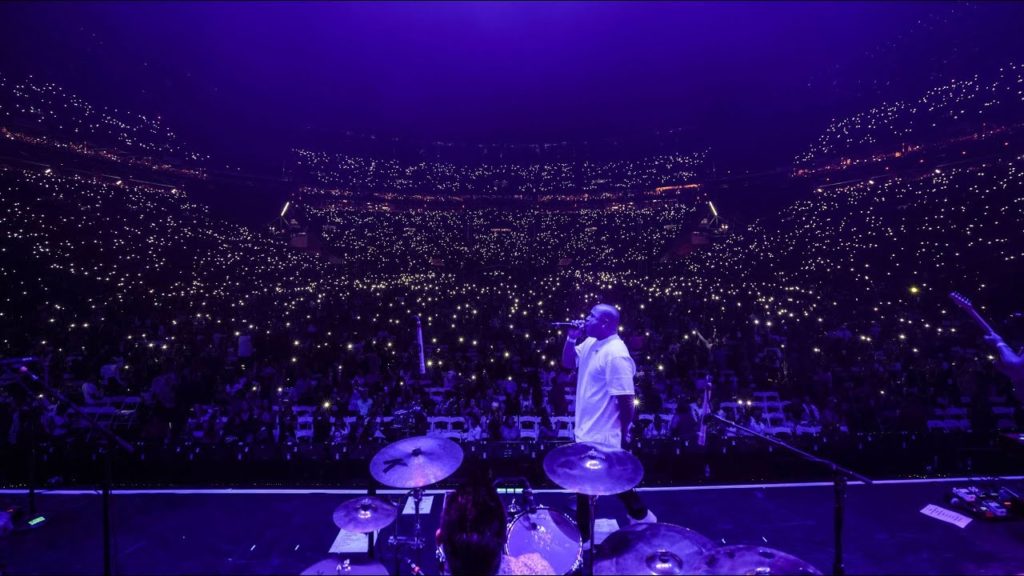 Who knows, one day, a reggae band or solo artist might perform at the Super Bowl Half Time Show or the World Cup.

Performing live music or playing a game on the grandest stage is the essence of living out a childhood dream the dream.

The reggae genre continues to embody that mantra. And, the fans will continue to gather and enjoy the sights and sounds of their favorite performers.