It was not an ideal start to the 2017 calendar for Tribal Seeds. Two influential band members have departed.

One of the fastest growing bands in the American reggae touring circuit, Tribal Seeds, saw two band members depart with a matter of weeks before the band’s Winter Tour. Founded by two brothers, Steven Rene and Tony-Ray Jacobo, Tribal Seeds has rapidly emerged as nationwide headlining act since their 2005 inception. 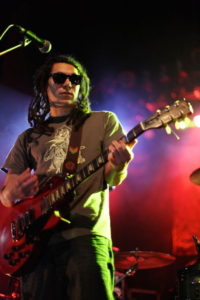 Almost out of nowhere, E.N Young took to his social media accounts to announce his abrupt departure from the band. E.N Young stated: “A lot of people have been asking me what’s going on…so here it is…I’m no longer a part of Tribal Seeds. The Jacobo’s(the owners) and management announced changes that would affect the rest of us in the band. I calmly asked some questions because I wanted to make sure our future was secure and the owners didn’t like it.”

E.N Young’s message continued, “They accused me of being disrespectful for asking questions about the business/corporation. Soon after I got an email from management, the subject said “letter of termination”. It said my services will no longer be needed. I can’t believe that after all I did for them, the owners didn’t even call me, no meetings, no discussions or reach out, just a letter of termination via email.”

The unfortunate news kept coming, as longtime drummer, Carlos Verdugo was tabbed as the full-time drummer for Sublime with Rome, which features Rome Ramirez and Eric Wilson. Tribal Seeds, with a tour right around the corner, quickly named Jamey Zeb Dekofsky, most notably the drummer for backing band, Detour Posse. Over the years, he has been a featured drummer for Barrington Levy, Shaggy, Sean Paul, Gregory Isaacs, Yellowman and Gyptian.

After many fans asked for a response from the band, Steven Jacobo took to his own outlets stating, “I have nothing bad to say about E.N. All the negativity surrounding the topic is unfortunate, but I’m not going to add to it.” 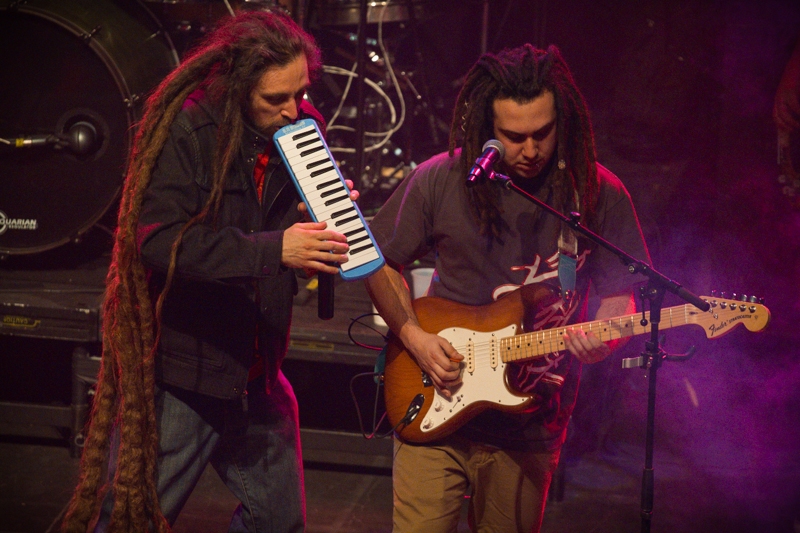 Steven Jacobo continued, “Nothing but love to E.N. I’ve made music and lived on a bus with him for years, I know him better than most. But, the bottom line is it just didn’t work out with him. It’s always complicated and there are many sides to a story with things like this but these matters shouldn’t be made into a scene online.”

In regards to Carlos Verdugo, “he decided to leave the band on good terms. Nothing but love for him, as well.”

So, where does this leave Tribal Seeds moving forward? The band is still one of the most impressionable bands within the reggae genre. The band is poised to release their follow up release to Representing (2014), and is set to embark on a nationwide tour with one of the hottest bands from Jamaica, Raging Fyah and Nattali Rize , as supporting acts.

The lyrics will still remain spiritual and roots will always come heavy with Tribal Seeds. Their future appears unchanged with so many changes in lineup, aside.