It has been over twenty-years since Sublime lead singer, Brad Nowell, passed away, but the band still plays on.

Rome Ramirez, the lead singer and guitarist of Sublime with Rome, has carried the torch for one of the most iconic California bands in music history. That is not an easy role to fulfill, certainly. In the early days of Sublime’s reincarnation into Sublime with Rome, the band still featured Eric Wilson on Bass and Bud Gaugh on Drums. Now, the current lineup looks awfully different than 2009-10.

The band seemed comfortable for awhile, after Josh Freese (Nine Inch Nails/Weezer/The Vandals), filled the void left from Gaugh after a controversial show in Honolulu, Hawai’i during 2011. The lineup has remained the same until the announcement of longtime Tribal Seeds‘ drummer, Carlos Verdugo taking the reigns on drums for the infamous California band. 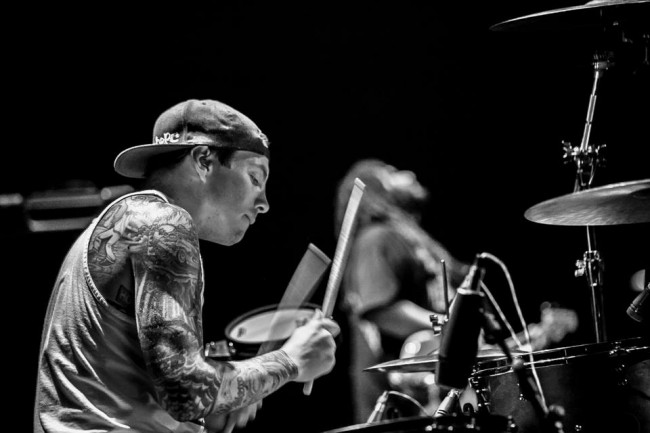 This calendar year will now mark changes in the lineup on drums for two bands, as Tribal Seeds announced the replacement for Carlos Verdugo, as well. Tribal Seeds, with a tour right around the corner, featuring supporting act Raging Fyah from Jamaica, quickly named Jamey “Zeb” Dekofsky, most notably the drummer for the talented backing band, Detour Posse. Over the years, Zeb has been the featured drummer for Barrington Levy, Shaggy, Sean Paul, Gregory Isaacs, Yellowman and Gyptian.

Many fans of Sublime with Rome, and of course those loyal die-hard Sublime fans have questioned the notion that this touring act should even be bundled up under the umbrella of “Sublime”. Although, with each year that passes, fans of Sublime, past, present and future, continue to purchase tickets and sell-out massive crowds from near and far. All in the name of music, and hearing their favorite songs from their youth.