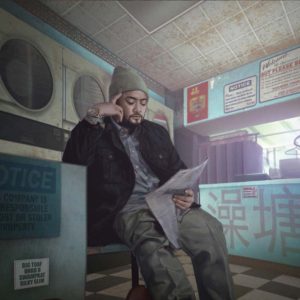 These new tracks and collaborations come on the heels of J Boog’s most recent release, the five-song EP Rose Petals, which featured, Stephen Marley, Chaka Demus and Snoop Dogg.

The collaboration with Snoop Dogg or Snoop Lion has been rumored for nearly four-years. In 2012, J Boog stated, “They weren’t rumors at all. We actually did a song together. Yeah, we did.” Now fans will get a chance to hear the collaboration “No Pressure” on the upcoming release of Rose Petals.

Most recently, J Boog has taken the Hawaiian airwaves by storm with his latest single, “Worth My Time”. The official music video, which features journalist and TV reporter, Jobeth Devera of Hawaii News Now in Honolulu.

For more details on J Boog and his upcoming album release, follow the links below.