Created by Harrison Stafford of Groundation, the independent documentary is now available.

Outlining the early beginnings of the Rastafari movement, with critical roles played by Marcus Garvey, and the 225th Emperor of Ethiopia, His Imperial Majesty, Haile Selassie and the role that reggae music played is at the forefront of the film. 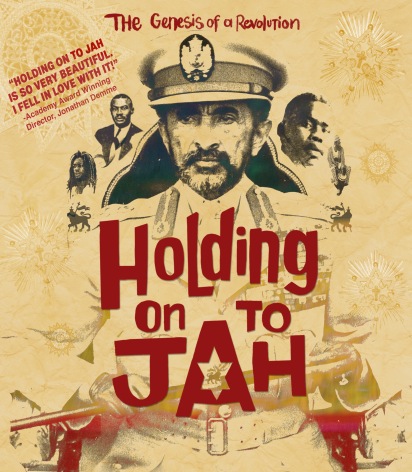 Reggae is the sound track that sets the history and struggle of the Rasta people, and of all Jamaicans. The Rastafarian story is one of police brutality, long jail sentences, deprivation and physical abuse. This film is a testament to their faith, community and comfort with the reggae music they played and enjoyed.

The film takes viewers on a journey to the heart of the Rasta movement and shows us how, against great odds, a message of salvation and redemption was born. With courage, tenacity, and faith, the Rastafarian movement emerged, struggled, and continues to thrive. Through all their tribulations they continue to stand firm in their convictions.

Originally released in 2011, the film has now become available for DVD purchase, for the first time, as of November 10th.

For more information and to purchase the documentary, follow the links below.