The dancehall-infused track from Justin Bieber, once again, teams up with co-producer Skrillex, which most reggae fans know from the Damian “Jr Gong” Marley collaboration of “Make it Burn Dem” as well as DJ-producer Bloodpop, known also as, Blood Diamonds, who’s best known for his “Go” collaboration with hip hop artist, Grimes. 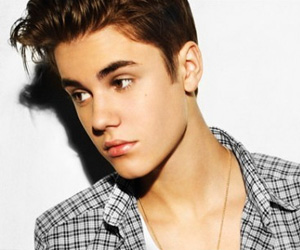 This is not the first time Bieber has dabbled with island and reggae influenced music. Not too long ago, Justin Bieber referenced the island reggae radio hit, “Let’s Do It Again” by J Boog, as one of his favorite songs.

According to entertainment sources at TMZ, the dance video for the single “Sorry”, which stars all-female New Zealand dance squads ReQuest and Royal Family Megacrew, will be creating these feature videos for each track of Bieber’s upcoming album. After being released on YouTube on October 22nd, the video has received over 131 million views.

Justin Bieber’s new album, Purpose, is set to be released on November 13th via Island Records.

For more information on Justin Bieber, his new album and all upcoming tour dates, follow the links below.