The reggae legends from Long Beach came in second, only behind the most recent Star Wars soundtrack by Disney. 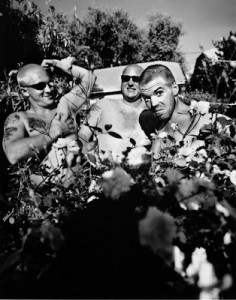 Sublime might not be more commercially accepted or recognized as a mainstream success story like many of the artists mentioned above, but the band’s cult-like following is still existent decades after their last official release as band.

Sublime’s last live concert with Bradley Nowell was on May 24, 1996. However, a re-release of early demo tracks on vinyl and cassette nearly beat out a Walt Disney Records release of Star Wars. That in itself is a true accomplishment for Sublime and reggae music.

Rewind back to the late 1980s, Sublime was an underground sensation, that fans only heard of by word of mouth and at live shows. That all began to change when Sublime released a cassette titled, Jah Won’t Pay the Bills in 1991.

Jah Won’t Pay The Bills, the ten-track album was sold exclusively at Sublime shows out of the back of the band’s van. The very first release from Sublime has become an extreme rarity in the reggae-rock community, and with the chart totals, a cult classic.

For more information on Sublime, the Jah Won’t Pay the Bills reissue and full track listing, follow the links below. 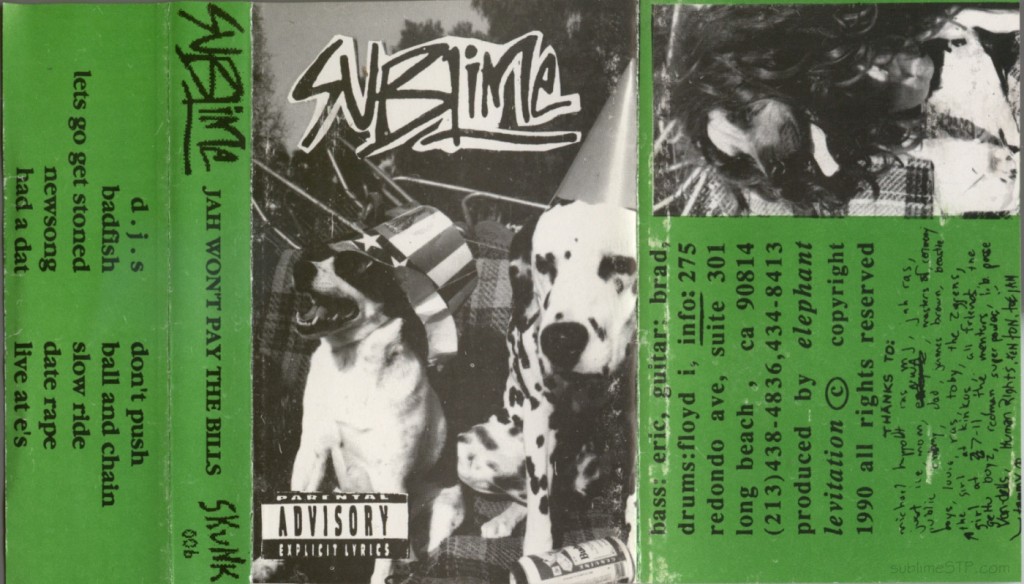