Bursting onto the reggae music charts with their debut album, The Skints have lined up European Tour Dates.

Labeled as “the torchbearers for modern British reggae music”, the London based band, The Skints, have been an ever-growing commodity in international reggae. After releasing their debut album, FM in 2015, which debuted at Number 7 on the UK Independent Charts and Number 1 on the Billboard Reggae Charts, The Skints went on an expansive tour throughout the United States. 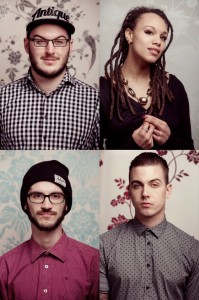 Tickets for all current tour dates are available via The Skints website. Do not wait to purchase tickets, shows featuring The Skints are known to sell out well before the concert date.

For more information on The Skints and all upcoming tour dates, follow the links below.