The Green, from O’ahu, Hawai’i have released a brand new single, “Roots”. Could this mean a new album?

The Green is one of the most successful roots-rock-reggae bands that have spread their local Hawaiian sound to the masses in recent years. Whether you are listening to local radio stations in Hawai’i, New Zealand, Australia, Guam, or even reggae stations in the United States, The Green remains a distinct presence on the radio dial. 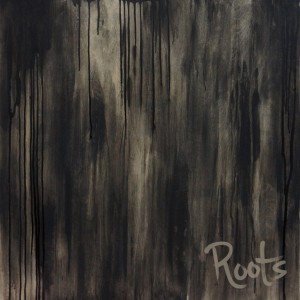 In Hawai’i, when The Green releases a new single, it is instantly the most played and most requested song for the near future. That was exactly the case on Friday, January 9th when The Green made the public announcement regarding “Roots”, their new single release.

As the band shared on their website, “We’ve been in the studio working hard on our fourth album and we just finished the first song yesterday. We’re so stoked about it and could not wait to share it with you guys so we decided to drop it today!”

This is The Green’s first release since their 2013 full-length album, Hawai’i ’13. The band’s most recent album saw singles “Good One”, “Take Me On”, “Something About It”, “Always & Forever”, “Count To 3” and “Chocolates & Roses” reach the top spot on numerous local radio stations in Hawai’i, and have remained in rotation since.

There is no concrete news regarding a new full-length album from The Green, but a new single is a good sign that a new record could be released in 2016.

For more information regarding The Green, follow the links below.