Formed in the late sixties, The Wailers have created an extraordinary body of work and their music can be heard in every corner of the world today. Original members included Bob Marley and his vocal partners Bunny Wailer and Peter Tosh, alongside the ground-breaking rhythm section of Carlton Barrett on drums and Aston “Family Man” Barrett on bass. Today, Aston leads the band as it continues its worldwide campaign to promote peace, love and equality through the message of reggae and Rastafari. 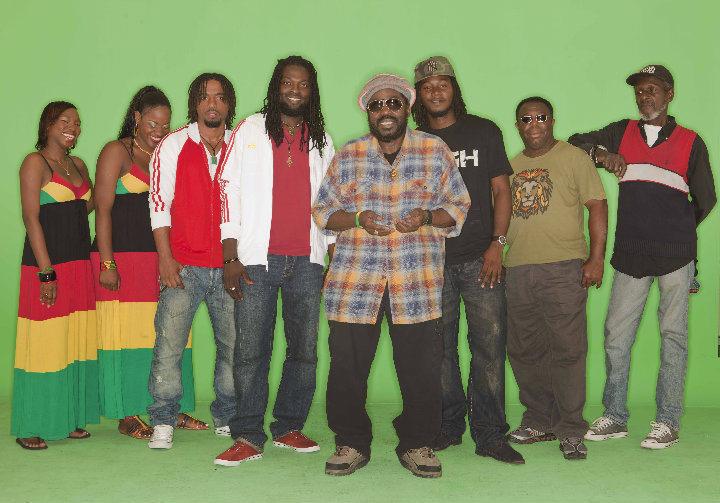 After spending the better part of 2014 touring in honor of the 30th anniversary of the iconic Bob Marley album, Legend, The Wailers are continuing the celebration leading up to Bob Marley’s birthday later this month. To start the celebration, The Wailers will spend three-straight nights at The Independent in San Francisco. The band has already sold out every show with the announcement of playing a different record in its entirety each night. Exodus will be performed on Thursday, Legend on Friday, and Survival on Saturday. Following the San Francisco dates, The Wailers will then travel to Las Vegas, performing Exodus one night and Survival the next night.

The Wailers are a prime example of band members, and even a lead singer, no long being a part of the group, yet they have continued to tour the entire globe for the better part of the last 40 years. The Wailers have been keeping the legacy of Bob Marley alive with each and every performance. It is without a doubt, that The Wailers are one of the most successful reggae groups in history, having sold over 250 million albums worldwide and played to an estimated 25 million people around the world. After touring in South America, Russia, Middle East, and Europe, The Wailers will bring their good vibrations to fans in celebration of Reggae Month and the month of Bob Marley’s 70th birthday on February 6th.

Follow the links below for more details on The Wailers’ music, tour dates and videos.