The iconic voice of Jamaican singer, Don Carlos, has once again shared the summer touring circuit with Slightly Stoopid.

Since the early 1970s, Don Carlos has carved out his own place in the pantheon of reggae music. First, as the lead singer for Black Uhuru, then as the solo artist music fans respect from across the globe. Now, Don Carlos shares his knowledge with one of the premier reggae bands in the United States, Slightly Stoopid. 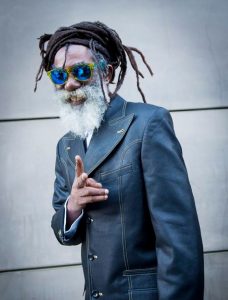 For many traditionalists in the reggae genre, the American-based reggae bands are considered “fakin’ Jamaicans”. But, after witnessing Slightly Stoopid for a few moments during their introductory instrumentals, one would see and hear clearly, that they are top-notch musicians and performers in their own right.

It is clear that Slightly Stoopid has caught the eyes and ears of music lovers in the United States, as well as the elite level talent that calls Jamaica home. Over the years, Slightly Stoopid has shared the stage and collaborated with Damian “Jr. Gong” Marley, Stephen Marley, Toots and the Maytals, Sly & Robbie, Half Pint, Barrington Levy, Capleton, and the aforementioned Don Carlos, among others.

Clearly, the reggae royalty mentioned above has respected the Slightly Stoopid sound enough to share the bill with the San Diego natives, and often times, the Jamaican artists have been special guests or performing as direct support for the reggae-rockers from California.

Since 2008, when Slightly Stoopid began headlining their annual summer amphitheater tour dates, the band has made it a priority to bring some of their greatest reggae influences on tour with them, exposing these Jamaican artists to the American crowd, from coast to coast. One of the mainstays to return for numerous years is Don Carlos. 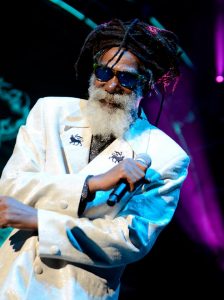 Don Carlos first began performing with Slightly Stoopid in 2011, and has performed as a special guest consistently with the alternative-reggae band ever since. Don Carlos is known for such reggae staples as “Just A Passing Glance”, “Never Gonna Give You Up”, “Lazer Beam”, and “My Brethren Party”, he gets to perform them live with the ultimate reggae backing band, Slightly Stoopid.

There is a certain sector of the reggae fan base that knows Don Carlos’ legendary vocals. However, there is another part of the reggae community that only knows of Bob Marley and the latest and greatest reggae anthems. With Slightly Stoopid teaming up with so many artists from Jamaica, many of these singers are being exposed to such massive crowds that they might never experience with their solo ventures, especially in America.

Many of these shows, if not the overwhelming majority, will be sold out. These outdoor venues, many of which, hold over 5,000 patrons and in some cases closer to 10,000 fans. Actually, most Jamaican reggae artists not named Marley cannot draw crowds of that size alone, and often times only witness crowds of that stature at massive music festivals in Europe. 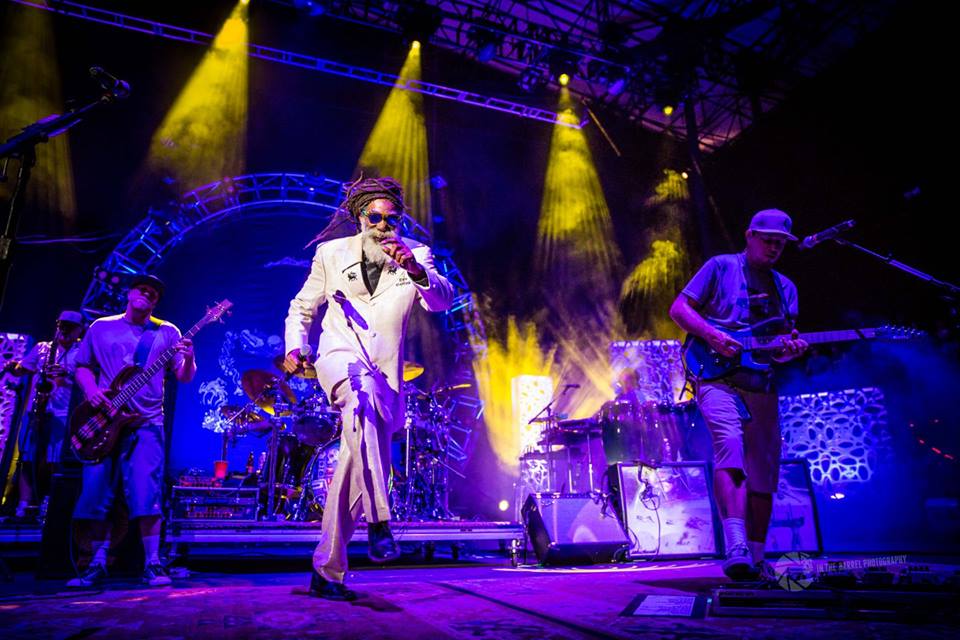 Certainly, Slightly Stoopid displays immense gratitude towards each of their special guests, while sharing the stage with Jamaican reggae royalty, like Don Carlos. However, these artists from Jamaican reciprocate that sentiment every time they are introduced to a rabid, sold-out crowd in the United States.

It is a true treat for both the artists, bands and fans in attendance to be in the presence of such an iconic singer. The reggae scene is a tight knit community, even though it spans across the globe, yet some fans are receiving their first live exposure to pure Jamaican roots-reggae music from Don Carlos. Some might say, it is thanks to an American band in Slightly Stoopid.

In reality, the family atmosphere that Slightly Stoopid and Don Carlos exhibit on stage is the true meaning of “One Love”.